For the second straight year, the Career and College Readiness Center at Chelmsford High School hosted its Veterans Panel in front of more than 20 students. A cast of eight veterans representing five branches of the military were on hand to discuss their experiences and offer advice to students considering the military after high school.

Among the takeaways included:

‘It’s an exposure that will change your life.’

‘It’s the mental component, not the physical component. You have to be strong mentally to be successful.’

‘The military will give you direction and you will build on it.’

‘You work well under pressure, you work well within a team. I wouldn’t be in the position I’m in if not for my experience.’ 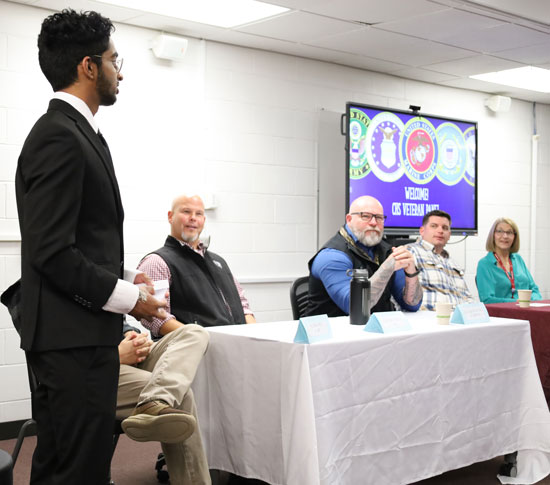 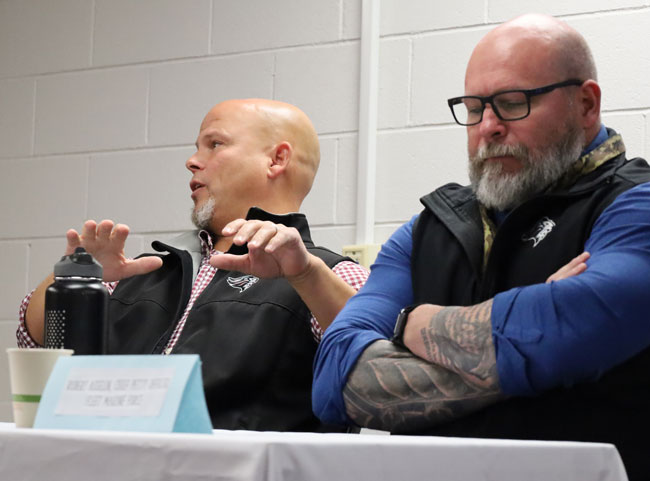 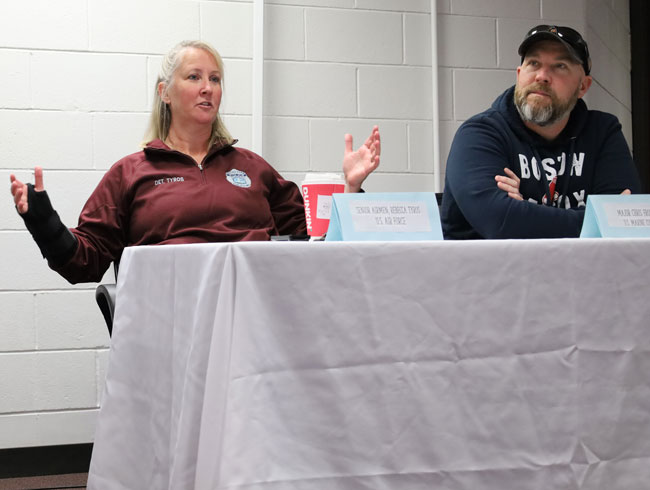 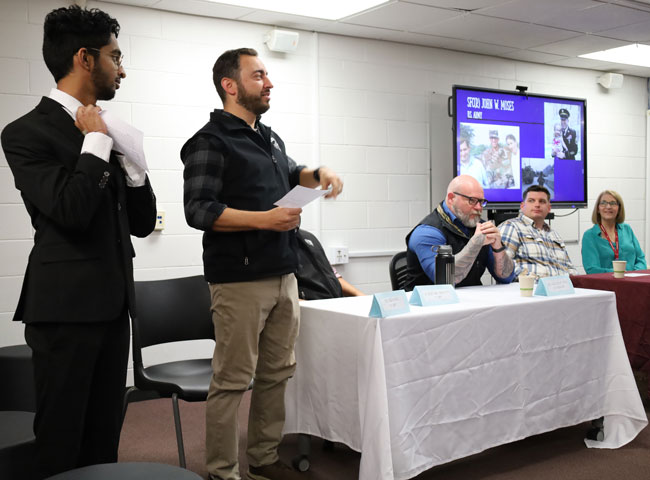 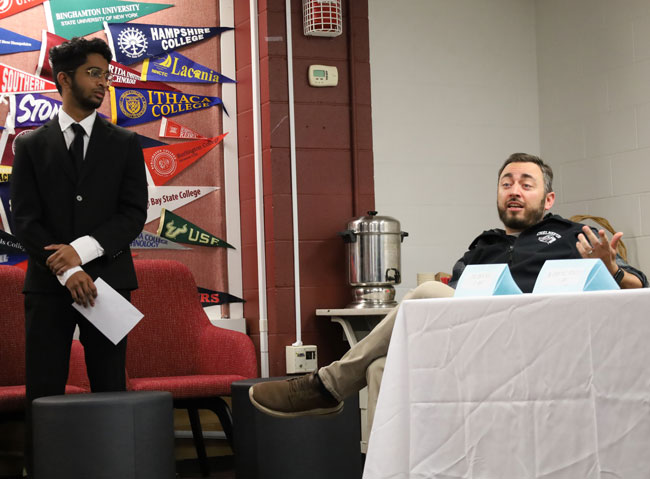 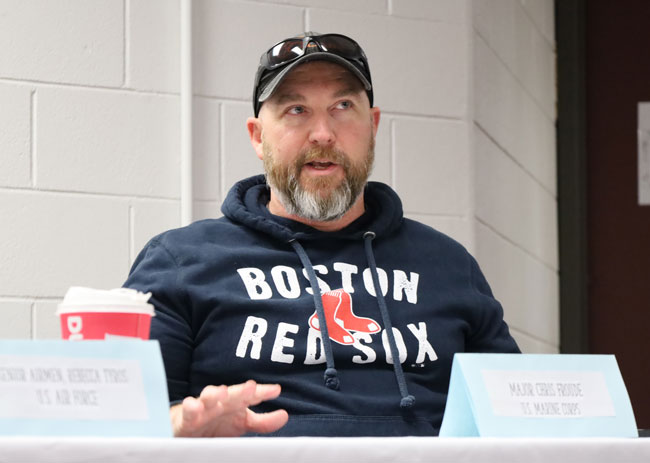 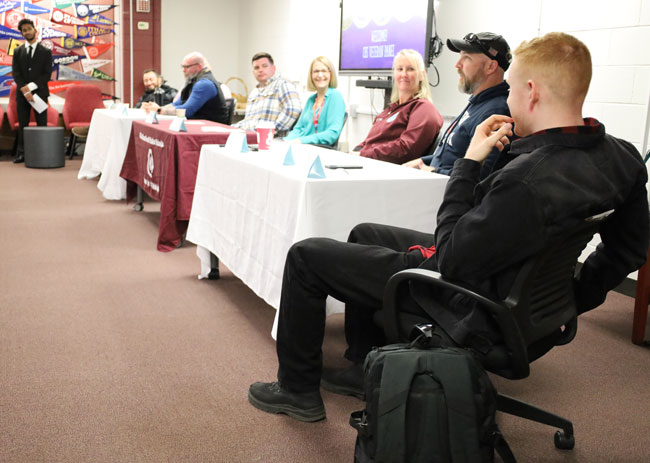 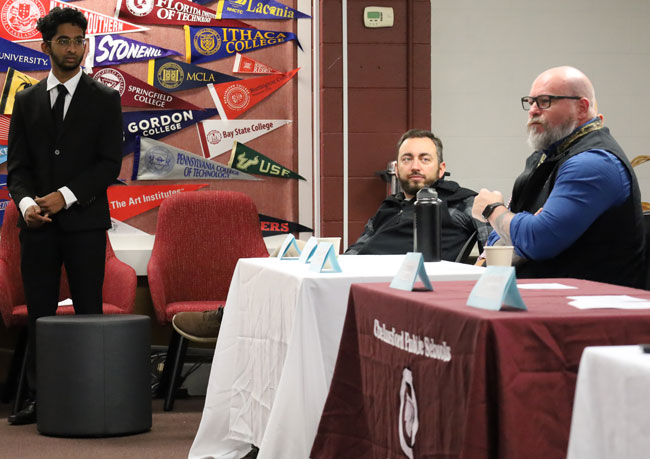 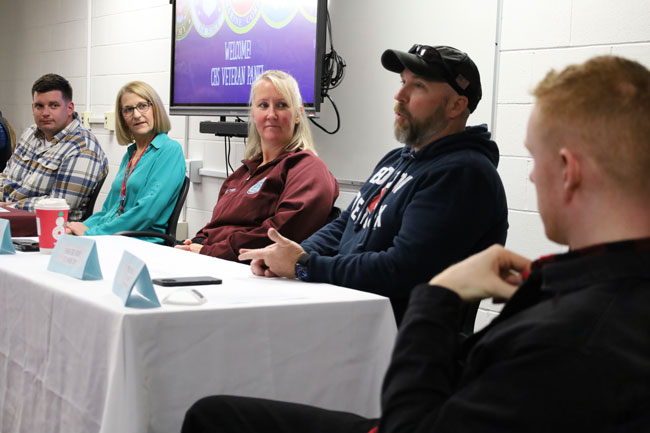 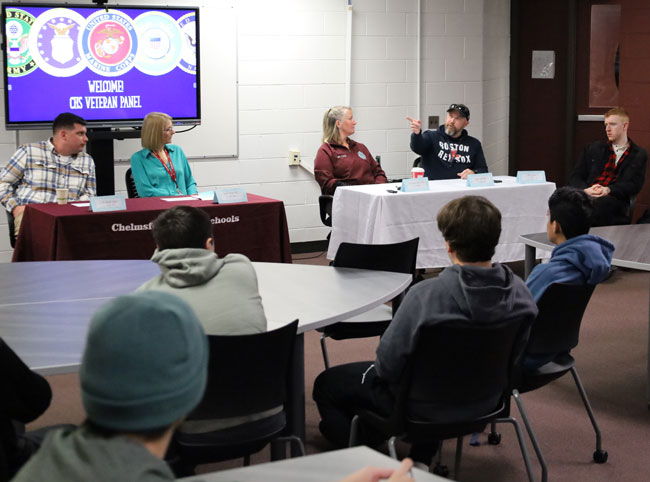 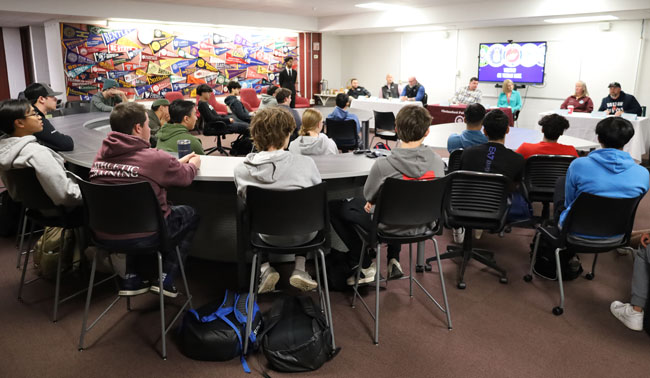 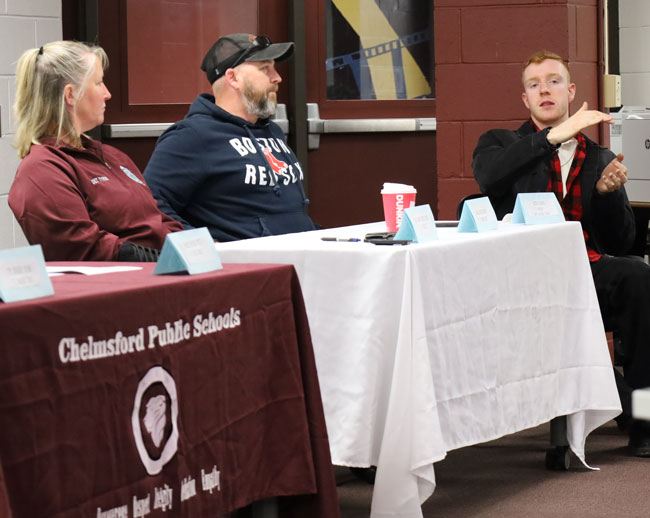 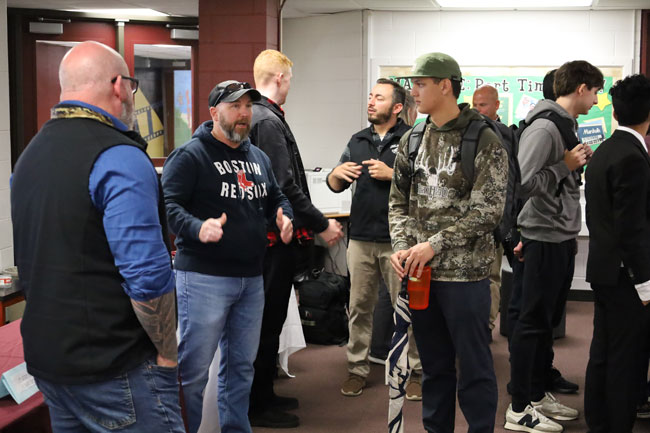 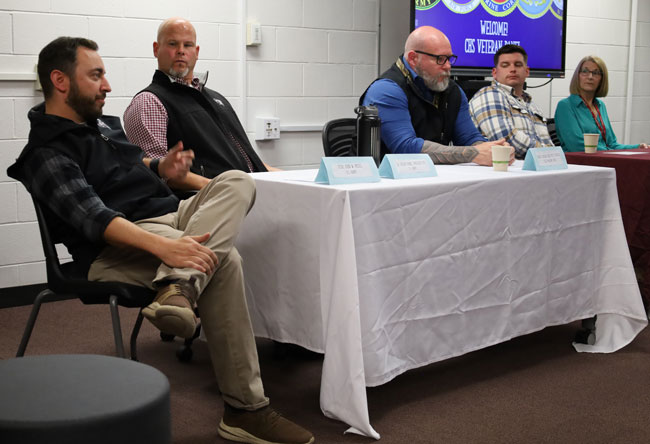 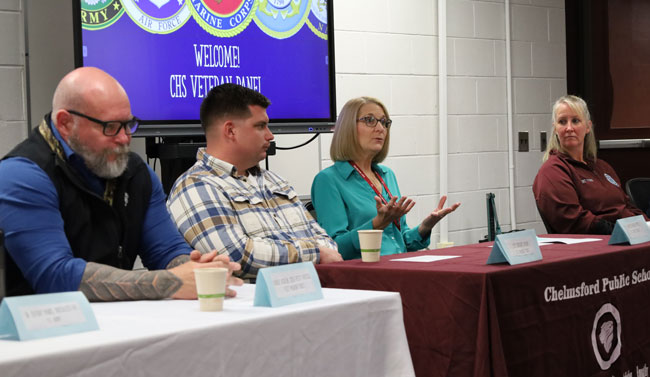 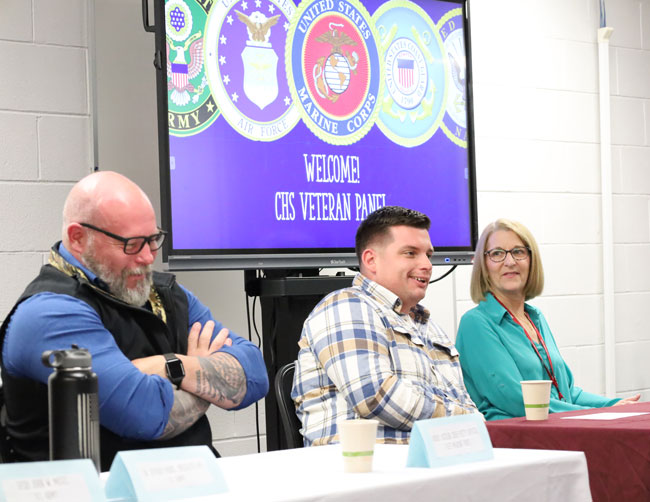 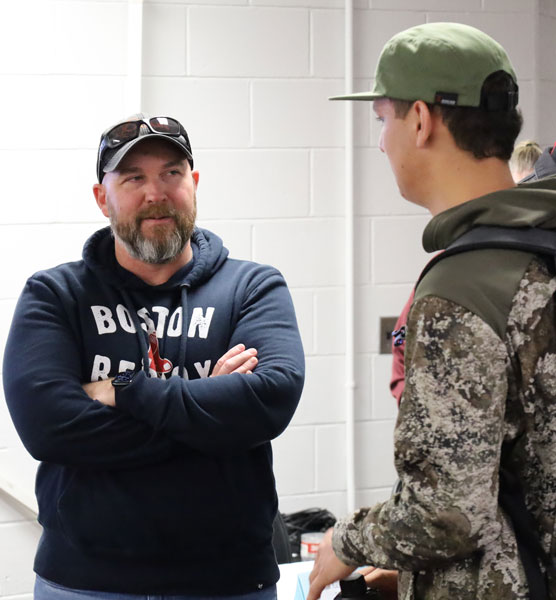 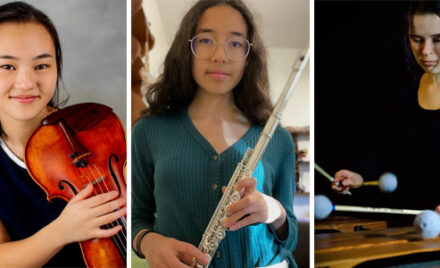 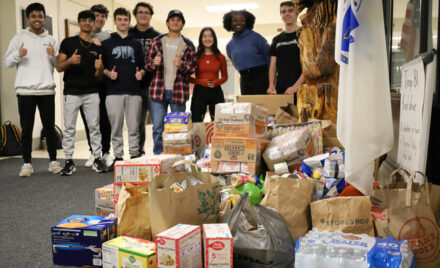 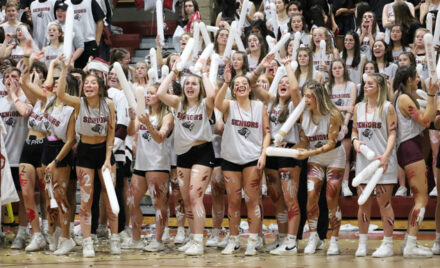 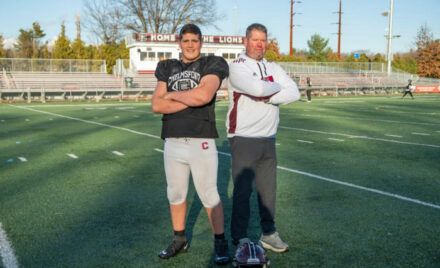 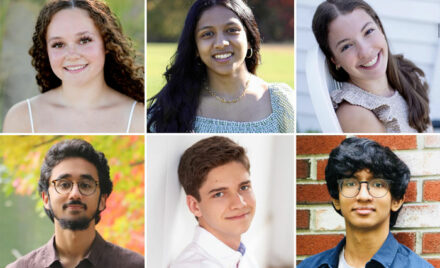 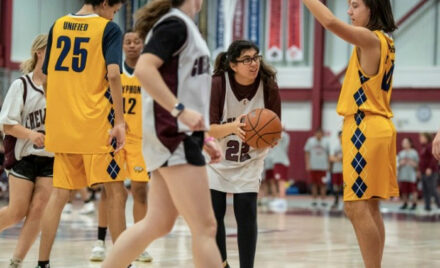 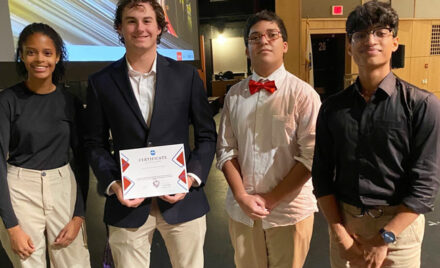