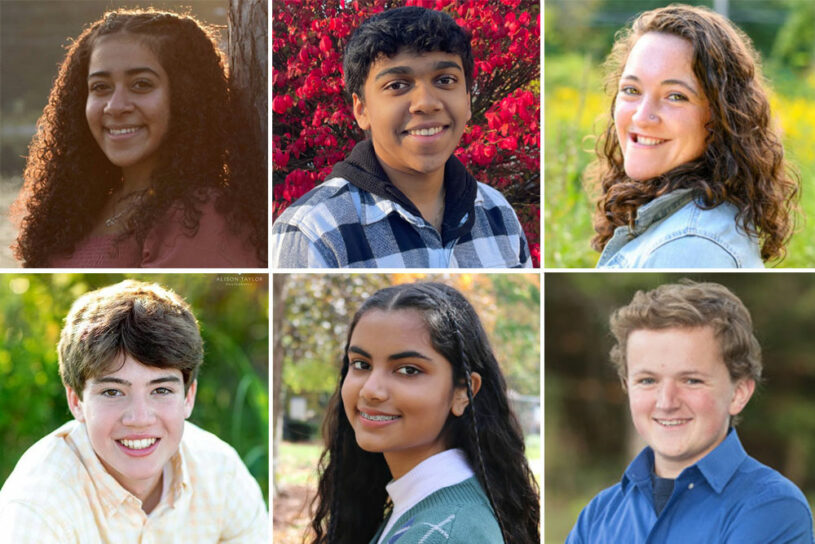 Seniors Aisling Frugoli and Colin Robinson were named from the Emerson House while Christopher Bartos and Lara Soliman were honored from the Hawthorne House, and Athul Ashok and Vanshika Singh from the Whittier House.

Having reached High Honor Roll honors throughout high school, Ms. Frugoli has done so while enrolled in challenging courses while adhering to a rigorous schedule inside and outside CHS. Her current course load includes AP Psychology, Calculus, Exploring Childhood, and Introduction to American Sign Language (ASL), the latter for which she earned induction into the National World Language Honor Society.

Ms. Frugoli is entrenched in several CHS clubs and activities. She is involved in organizations such as Best Buddies, CHS Mentors and Lead Like a Girl along with the Theatre Guild and Tech Crew.

Outside of CHS, Ms. Frugoli is a decorated member of the Girl Scouts of America, having received the Silver Award, Community Service Award, Gold Award and Service to Girl Scouts Bar. She has also volunteered her time at the Pinewood Derby, Wreaths Across America and the Chelmsford Transitional Living Center.

Ms. Frugoli will attend Endicott College this fall where she plans a dual major in Elementary and Special Education. She is hopeful to earn her master’s degree in Applied Behavior Analysis to become a board-certified behavior analyst. She is the daughter of Heather and Alfred Frugoli.

A two-sport athlete also involved in several campus organizations, Mr. Robinson is an Honor Roll student currently enrolled in courses such as AP Computer Science, Physics, Calculus, Robotics and Writing for College, among others. He is also a member of the CHS Mentors program, Class Representatives, and served as the captain of the 2022 House Olympics for Team Emerson.

Mr. Robinson is also a member of the cross country and lacrosse teams at CHS. Last fall he received the Cross Country Coaches Award and previously helped the lacrosse team to the Merrimack Valley Conference championship last spring. He also played hockey from his freshman to junior years and remains involved in the Chelmsford Hockey Association Learn to Skate and Learn to Play programs.

The son of Kristine Sheehy and Jeffrey Robinson, Mr. Robinson plans to attend Providence College this fall to pursue a major in Business Management and a minor in Computer Science.

A member of three national honor societies, Mr. Bartos is omnipresent among the music and leadership circles at CHS. Along with balancing the demands of four AP classes – Physics, Environmental Science, Music Theory and Calculus – he has been a mainstay on the High Honor Roll. He has earned induction into the National Honor Society as well as the Tri-M Music and Spanish honor societies.

Musically, Mr. Bartos has been four-year member of the CHS Marching Band (serving as Trumpet Leader as a senior) and the All-Town Wind Ensemble. In addition, he is a member of Leaders In Motion Everywhere (LIME) and serves as a Freshman Mentor. Outside of CHS, he was a member of the Boy Scouts of America for several years where he completed many community service projects.

Undecided on a college, Mr. Bartos is planning to study electrical engineering. He is the son of Matthew and Melissa Bartos.

With aspirations to attend medical school, Ms. Soliman has been an Honor Roll student while thriving in courses such as AP Chemistry, AP Psychology, Honors Anatomy and Physiology, Calculus and Athletic Training, among others. She is a member of both the National Honor Society and National French Honor Society as well as Excellence in English Language Learning (English is her third language).

Ms. Soliman is highly active in clubs and organizations such as the CHS Theatre Guild, Freshman Mentor program and serves on the ELL/Transfer Executive Board. She also is also Co-President of the Mindfulness Matters Club, a member of Class Representatives and a four-year member of the CHS tennis team.

Ms. Soliman plans to major in chemistry on the pre-medical track at the University of Massachusetts and plans a career in medicine. She is the daughter of Alfred and Miriam Soliman.

An inductee of three national honor societies – the NHS, English and Science – Mr. Ashok has excelled in an impressive six AP courses and has received major academic distinctions such as National Merit Commended Scholar and AP Scholar with Honor.

In addition to his arduous academic demands, Mr. Athul has been a four-year member of the CHS Science and Math teams, the latter for which he was named captain. He is also a member of Distributive Education Clubs of America (DECA), the Robotics team, Class Representatives, and has volunteered as a technology intern for the District. Off campus, Mr. Athul is a shelf reader at the Chelmsford Public Library and volunteers with the New England Malayalam Association.

Mr. Athul will attend the University of Massachusetts in the fall where he will pursue computer science. He is the son of Ashok Kumar and Sreelatha Subramanian.

With challenging courses such as AP Physics, AP Statistics, AP Calculus and Architectural Drawing and Design, Ms. Singh has earned induction in both the National Honor Society and National Science Honor Society. She has also been continually active within the CHS community as a member of LIME, Freshman Mentor program and Melting Pot, the latter as a board member. Additionally, she performs in the CHS Marching Band as a flautist.

The holder of a third-degree black belt, Ms. Singh has long been a member of Alpha Martial Arts Academy. She also volunteers her time at the Chelmsford Public Library and at the New England Shirdi Sai Temple in Groton, Mass.

Though undecided on a college, Ms. Singh plans to pursue a degree in civil engineering with a minor in architecture en route to a career in urban development and sustainable infrastructure. She is the daughter of Yashwant Singh and Kamlesh Kumari. 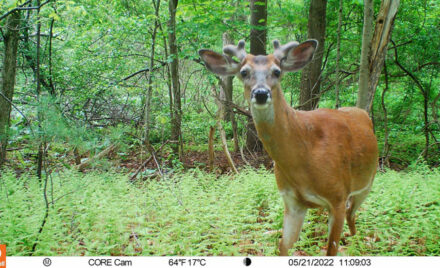 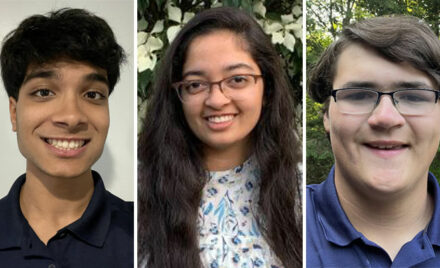 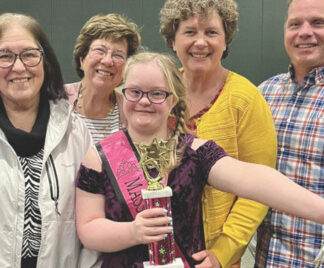 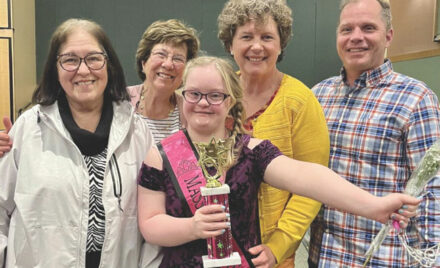 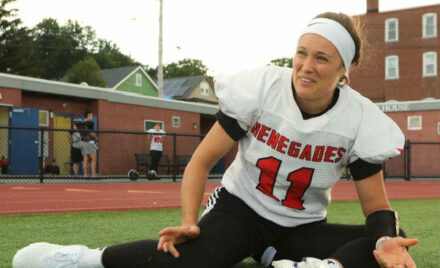 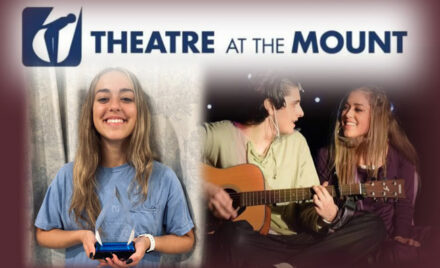 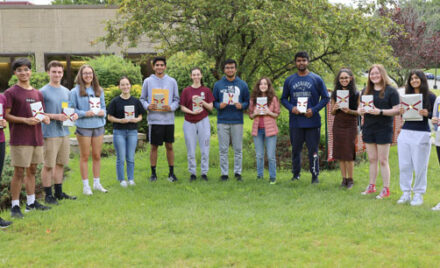 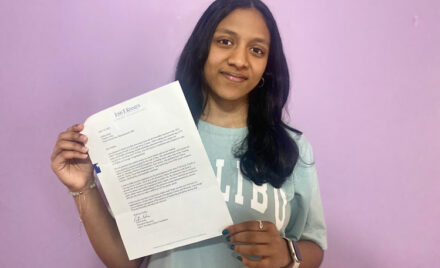