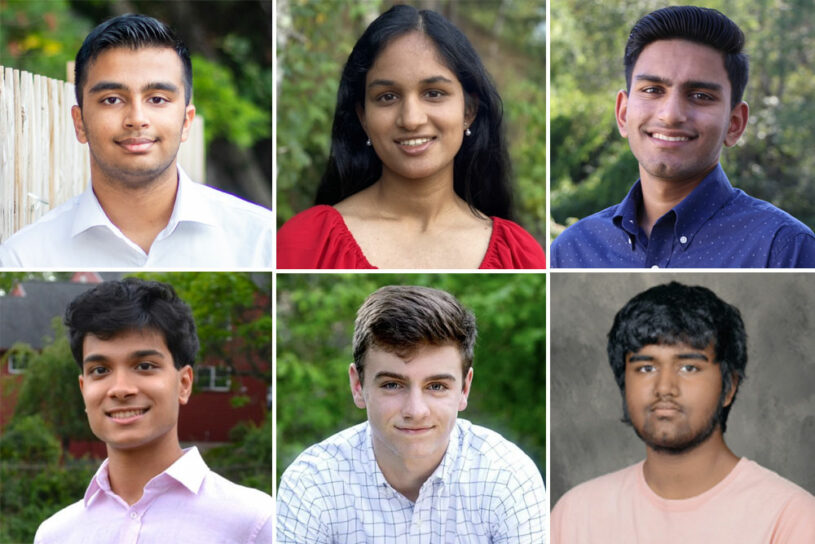 Seniors Rishi Ajmera and Arjun Lingala were named from the Emerson House while Prateek Motagi and Divya Sambasivan were honored from the Hawthorne House, and Marty Coleman and Keval Patel from the Whittier House.

An exemplary student and entrepreneur, Mr. Ajmera is an inductee in the National Honor Society and was selected as a 2022 Graduation Class Marshal with the honor of leading the graduates of Emerson House at the CHS 2022 Commencement on June 4. He is currently enduring a challenging courseload of five AP courses including Psychology, Research, Literature, Government and Calculus.

Mr. Ajmera has taken leadership roles in each of the cubs to which he belongs. He currently serves as the captain of the Speech and Debate Team, co-president of the Investment and Chess clubs, board member of the Coding Club, treasurer of the Physics Club in addition to involvement in Distributive Education Clubs of America (DECA). He is especially accomplished in speech and debate, earning Academic All-American honors and qualifying for the state championship three straight years. He is also a state champion and international qualifier in DECA.

In the little time he has left, Mr. Ajmera has founded two non-profit organizations which help students with test preparation and tutoring. He has also completed internships at Unistar Shoes, InAtalent and Alpha Finance.

Mr. Ajmera plans to study either business or finance in college. He is the son of Puja Periwal and Rakesh Ajmera.

A member of both the National Honor Society and National English Honor Society, Mr. Lingala has been a High Honor Roll student throughout his stay at CHS. He is currently enrolled in five AP courses and three honors courses.

Along with Mr. Ajmera, he was chosen to serve as 2022 Graduation Class Marshal at the 2022 Commencement and maintains one of the highest cumulative grade point averages in Emerson House.

A standout on the Speech and Debate Team, Mr. Lingala is currently ranked No. 2 in Massachusetts and No. 64 in the U.S. in the format of Public Forum Debate. He is a member of several other campus clubs and organizations including the Give Club, LIME, CHSTv and the Science Team, and serves as the treasurer of the Red Cross Club.

Mr. Lingala also serves as the Chief Logistics Officer for Closing the Divide, a non-profit organization which refurbishes computers and laptops to give to underprivileged students. He is fluent in Telugu, intermediate in French and currently studying Russian and Chinese.

The recipient of the 2022 St. Michael’s College Book Award, Mr. Lingala plans to study biochemistry and attend medical school. He is the son of Swetha and Pruhvidhar Lingala.

A member of three national honor societies – NHS, Science and English – Mr. Motagi is a decorated student currently enrolled in six AP courses and involved in several clubs and organizations at CHS.

The recipient of the 2022 Yale Book Award and an AP Scholar with Distinction, Mr. Motagi serves as the President of the Student Council and is also involved with CHS Mentors, LIME, Peer Tutoring, and the Science and Robotics teams.

As a junior, Mr. Motagi earned Academic All-American honors with the Speech and Debate Team and, along with teammate Mr. Lingala, is ranked No. 2 in Massachusetts and No. 64 nationwide.

Outside of CHS, Mr. Motagi is the Chief Business Officer of the non-profit Closing the Divide alongside Mr. Lingala. He plans to attend college to pursue either business or economics.

Along with her academic plaudits, Ms. Sambasivan received the Harvard Club of Boston Book Award in June and is a teammate of Mr. Motagi, Lingala and Ajmera on the CHS Speech and Debate Team. She also competes with the Science Team, serves as Editor of The Voice, and is involved with the Interact Club.

A pianist, Ms. Sambasivan placed second at the 2022 Crescendo International Music Competition. She also volunteers at Lowell General Hospital and tutors children at the Kumon Math and Reading Center in Chelmsford.

Ms. Sambasivan aspires to pursue biomedical engineering in college. She is the daughter of Ramya Subramanian.

A decorated student, he received the Dartmouth College Book Award in June, joining each of his September Student of the Month colleagues who won similar honors. He also received AP Scholar with Distinction honors.

Elected Class of 2023 President in June, Mr. Coleman is very active among clubs and organizations at CHS. He is also a member of Class Representatives, Freshman Mentor Program, DECA, Student Council and the Ski Team. Outside of campus, he serves as the International Head of North America for Silverline Tutoring, a non-profit which provides tutoring at no cost.

Mr. Coleman plans to study physics and economics in college next year and hopes to pursue a career in space exploration. He is the son of Brenda and Frank Coleman.

A member of the National Honor Society and National English Honor Society, Mr. Patel was named a Class Marshal along with Mr. Coleman for Whittier House at the 2022 Commencement in June. He was also presented with the College of William and Mary Leadership Book Award for his academic achievements.

He is currently enrolled in four AP courses including Physics, Calculus, Psychology and Computer Science.

Along with the rigors of academics, Mr. Patel is a member of the indoor and outdoor track and field teams as well as the Physics Club and Robotics Club. Outside of CHS, he volunteers at ProRehab Physical Therapy and with his temple youth group at various events. He currently works at the Chelmsford Community Education Extended Day Program and was promoted to Camp Counselor Supervisor at Lowell Recreation over the summer.

Mr. Patel plans on majoring in engineering in college and later to pursue computer engineering. He is the son of Rajesh and Kalpita Patel. 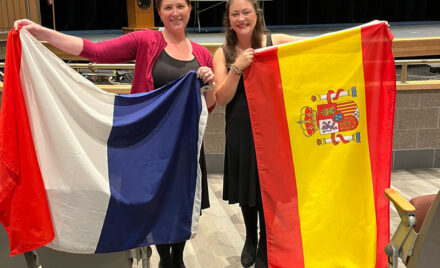 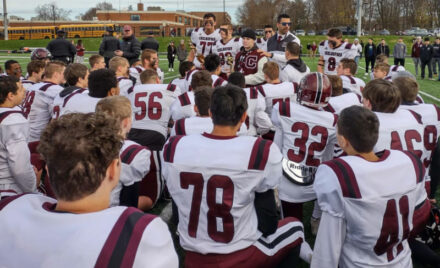 The Sun: Chelmsford High will play its 900th all-time football game on Friday 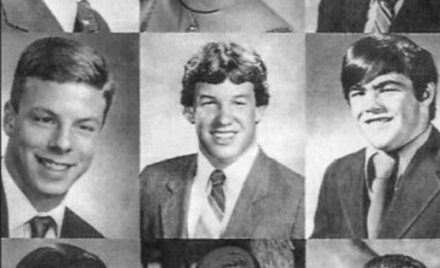 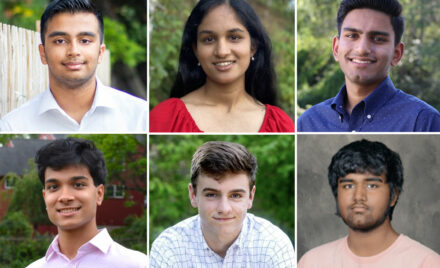 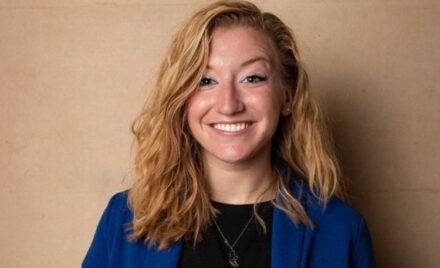 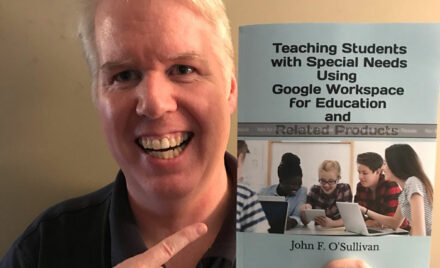 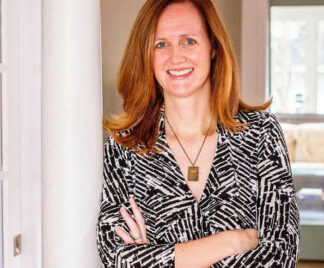 LISTEN: Dr. Kathleen Ralls, Class of ’96, Featured on ‘The Story Behind Her Success’ 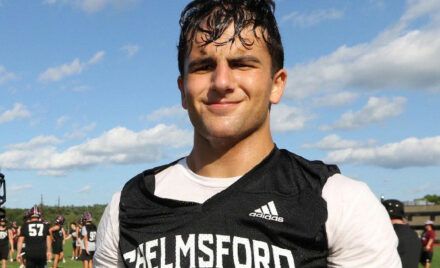