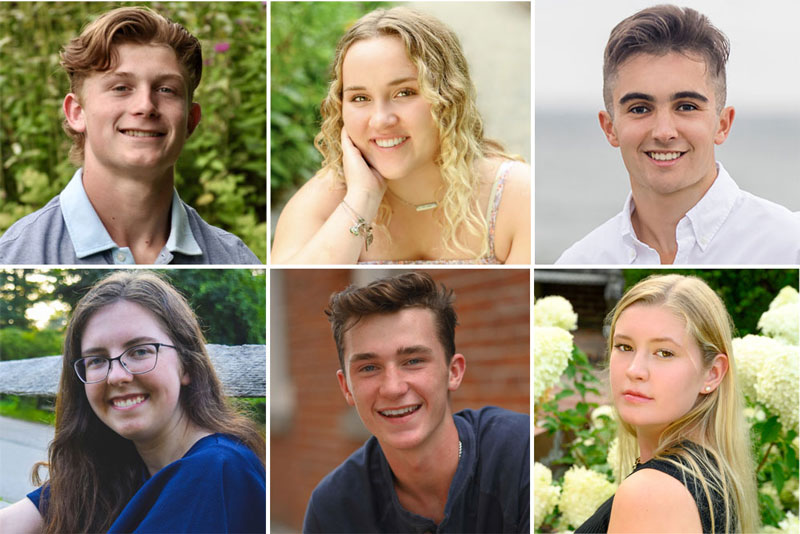 Seniors Sarah Evans and Laurence ‘L.J.’ Robson were named from the Emerson House while Campbell Brown and William Walsh were honored from the Hawthorne House, and Maggie Holden and Michael Stagnone from the Whittier House.

An example of campus involvement, Ms. Evans continues to balance challenging coursework while taking active roles in several clubs and activities. Along with four AP classes – including Literature & Composition, Research, U.S. Government & Politics and Calculus – she has been a member of CHS Mentors for two years.

Outside of class, Ms. Evans spends much of her time at the at CHSTv studios, where she has served as a producer for three years and is a regular on-air personality. Additionally, she serves as the Student Representative of the Chelmsford School Committee, having been elected in July.

A member of both the National Honor Society and National English Honor Society, Ms. Evans is undecided on a college. She is the daughter of Theresa and Eric Evans.

An inductee in three national honor societies (NHS, English and World Language), L.J. Robson has spent his high school career as a High Honor Roll student and is enrolled in AP Statistics, Literature, Environmental Science and Calculus, as well as Honors Physics.

A two-year member of CHS Mentors, he currently serves on its Executive Board. He is also a captain of the CHS Dance Team and competes in and teaches dance independently.

Currently undecided on a college, Mr. Robson plans to pursue a degree in civil engineering. He is the son of Laurence and Kimberly Robson.

A High Honor Roll student throughout her 3.5 years in high school, Ms. Brown has achieved excellence in her studies, the soccer pitch and the campus and Chelmsford communities. She has been inducted into each of the NHS, National English and Spanish honor societies while handling rigorous courses such as AP Psychology, Research, Literature & Composition, along with Physics and Reality Check.

A four-year member of the soccer team, Ms. Brown was named the captain and the Team Offensive Player of the Year, leading the Lions to a 9-5-5 clip which included a bid to the MIAA Division 2 State Tournament. She also plays for FC Stars club team out of Lancaster, Mass.

Ms. Brown is also involved in several clubs and organizations including CHS Mentors, for which she has served for two years and currently serves on its executive board. She has also been a member of Class Representatives as well as The Voice, the student newspaper of CHS, for which she serves as the Sports Editor.

Outside of school, Ms. Brown volunteers for the Nashua Soup Kitchen, Chelmsford Public Library and the Bob and Heather Brown Invitational Golf Tournament which raises funds for scholarships for CHS and Billerica High School seniors.

Ms. Brown plans to attend college next fall. She is the daughter of Robert and Jennifer Brown.

A two-sport athlete, Mr. Walsh has been an exemplary student and citizen in both the CHS and Town of Chelmsford communities. He has been an Honor Roll student, excelling in classes such as AP Calculus, AP Psychology, Honors Anatomy & Physiology, American History Through Film and Reality Check, among others.

Mr. Walsh also finds time to volunteer with the CHS Mentors program, helping freshman students transition from middle to high school. He remains active in his community with the Boy Scouts of America as well as St. Mary’s Church.

The son of David and Kristi Walsh, he plans to attend college with an interest in STEM.

A High Honor Roll student in each of her terms at CHS, Ms. Holden is a member of three national honor societies – NHS, English and Spanish – and is omnipresent on the CHS campus with her involvement in several clubs and activities.

Ms. Holden has been a four-year member of the CHS Dance Team, for which she serves as captain; and is involved with CHS Mentors and currently is a member of its executive board. Along with her induction into the National English Honor Society, she is also one of its board members.

Ms. Holden’s volunteerism extends well into the Chelmsford community. She gives her time to local causes such as Table of Plenty food pantry, Habitat for Humanity, the Central Coop Nursery, Chelmsford Community Reading as well as the Bay State Baptist Church. She is also a member of the Ascend Ministry Youth Band and serves on the Chelmsford Bible Church Worship Team.

Ms. Holden aspires to study psychology with a focus on counseling. She is the daughter of William and Kelly Holden.

A member of three national honor societies, Mr. Stagnone has achieved High Honor Roll status in each term at CHS and is currently enrolled in courses such as AP Calculus, AP Literature, AP Psychology and Physics. He has earned induction into the NHS as well as the Spanish and Science honor societies.

Outside the classroom, Mr. Stagnone is a four-year member and two-year captain of the varsity golf team and has been an exemplary student leader. The founder of the CHS Investing Club, he also pens a financial column for The Voice, and is an active member of CHS’s chapter of Distributive Education Clubs of America (DECA).

Mr. Stagnone is the son of Jeffrey and Anne Stagnone. 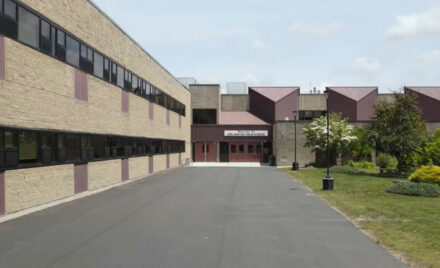 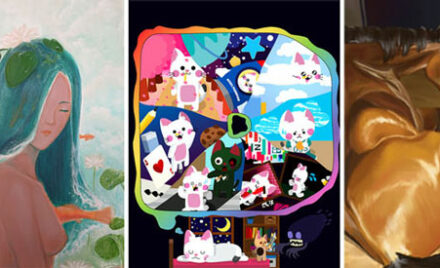 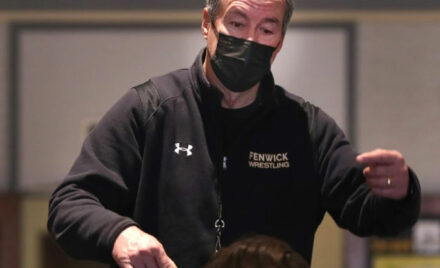 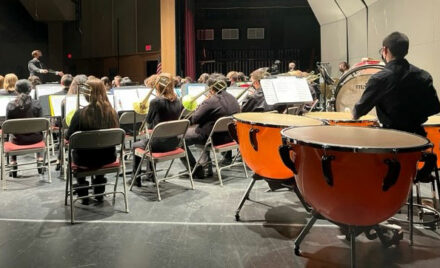 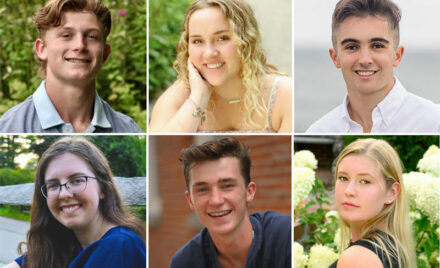 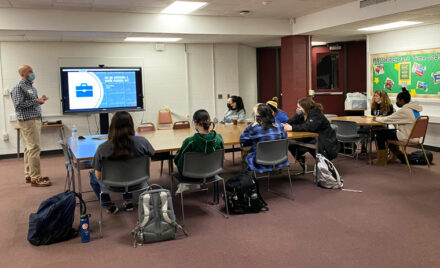 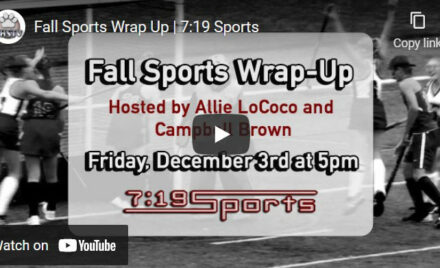 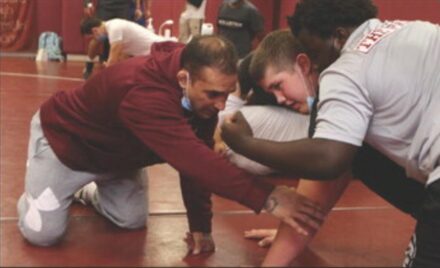 The Sun: Piscione returning to his roots